I took the boyf out to dinner at Senate, a gourmet hot dog place in Over The Rhine, for an early birthday present. We both had been dying for some good hotdogs - especially a Chicago style one - so it seemed like the perfect place to go. The place was decorated in a more modern, simplistic fashion that, if I had the 4G with a flash, I would have snapped at least 30 pictures of the spot. Since I'm only at 3GS status, I will have to describe instead. In total, there were three significant points of highlight that could be applied to the home: 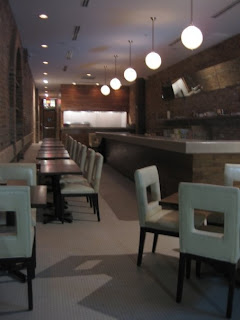 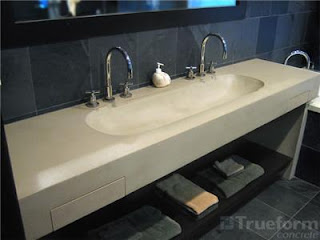 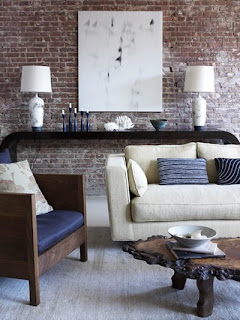 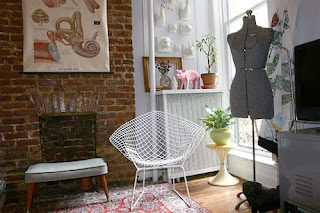 top to bottom: design is mine, apartment therapy 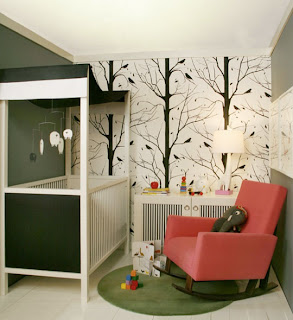 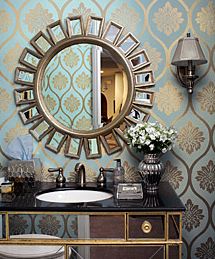 FAKE IT: For those of you (like me) that can't wallpaper their spaces, try grabbing some sample pieces and either framing or pasting onto a series of canvases. It will give off the same effect without being permanent. 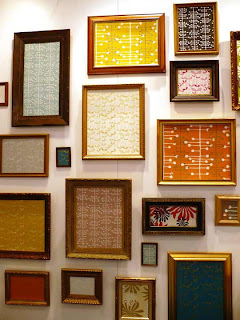 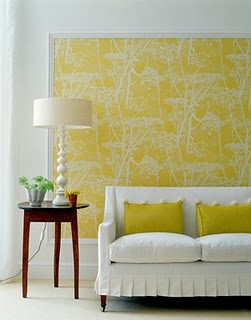