After my co-worker saw the zoo and farm themed stuffed animals my friend, Jen, and I had made for our friends' babies, my co-worker asked about making some cowboys and indians - the theme for her sister's baby shower she is hosting in April. I have to admit, I was planning on skipping out on a posting but royally screwed up the indian and decided I needed a break. I do think however, that cowboys and indians is the most adorable baby shower theme. I love the whimsical, playful and contrasting nature of the theme and was inspired to check out to see how grown ups could incorporate a little bit of the familiars. Here's what I came up with.*

*As always, I never condone "themed" rooms. Elements that hint at an overall idea can be sporadically placed throughout a room to add a sense of cohesion and balance. 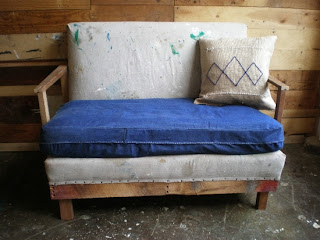 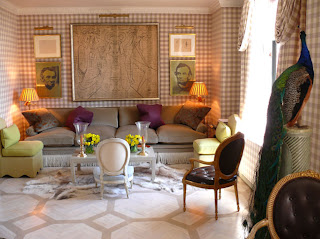 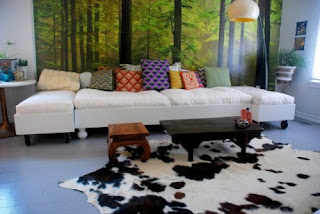 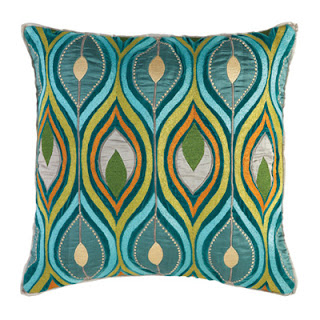 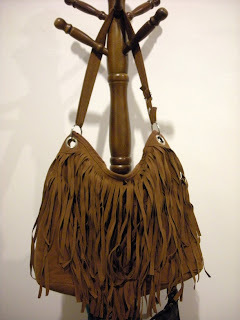 Other ideas to incorporate that little bit of playfulness into a room include hanging a bright, silk bandana on a hook, adding a horseshoe to a bookshelf or finding some great artwork to use as an accent on a shelf or on a mantle. 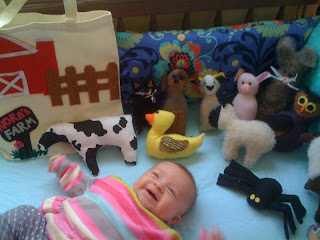 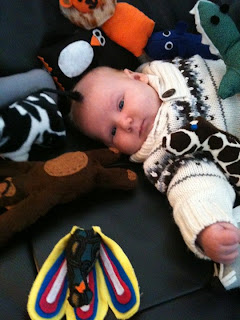