Let the decorating begin! Like their living room, I am just so overwhelmed with this post that I don't even know where to start. So, to help organize, I've tried to organize all of the starting points based on type.

The Floorplan
I guess we can start with the very beginning... the floorplan. Actually, the beginning would probably be a before picture but seriously, the place is filled with so much stuff right now it's not even worth it (no offense, Jen). So, back to the floorplan. The main challenge however is that this space actually includes three different functions: an entryway, a living room and a bar. However, a simple plan maximizing space and seating options was created that is pretty much the same as before Jen moved in. I mean, if it ain't broke don't fix right? 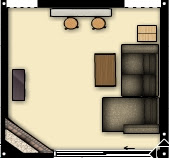 The stuff
Next comes the big stuff that is staying in the space. Overall, the only additional expenses left that Jen would like to invest in are the fireplace, sliding glass door curtains and pillow coverings. Luckily, they have so much stuff with living on their own prior to the move-in, I don't see "stuff to work with" as being an issue. Here's the colletion so far - not to say we won't manipulate it in some way (mroe to come on that in a later post). 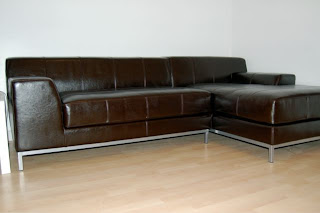 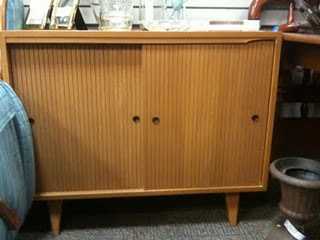 the adorable buffet we found at Legacies 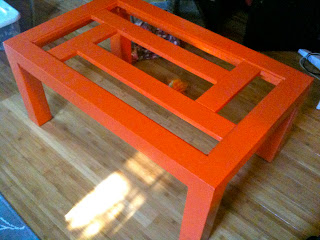 glass top coffee table passed on to by a friend 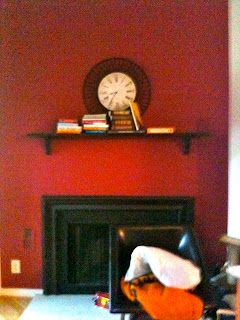 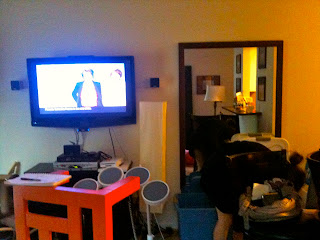 The inspiration
Jen, being the creative sole that she is, developed a pinterest section specifically for housing inspiration. This gave me a fantastic starting point for building the character around the space. Here's what I took away from flipping through her "home sweet home inspiration" board. 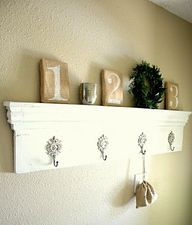 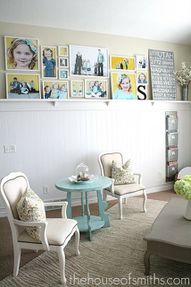 artwork above the couch,
taking advantage of the tall ceilings
(the house of smiths)

white or at least very light stone on fireplace,
but only half way up if that
(serenity in design) 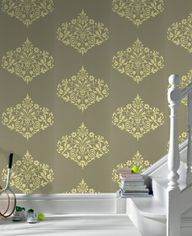 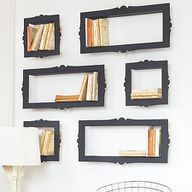 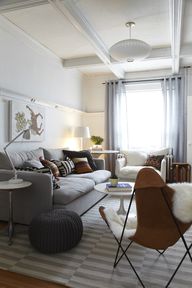 light and neutral, casual and comfy
(the marion housebook)

The organization
Now it's time to go through what's in the space right now (in Jen's case... two of everything). While living rooms are often the storage area for newly moved in spaces, you have to organize, relocate and remove items you simply do not plan to use here. For the pieces (mainly accessories) where you don't quite know if they will end up living in the space, gather them all together in one section and start making decisions from there. Like I said before, I don't think accessorizing the place will be an issue. 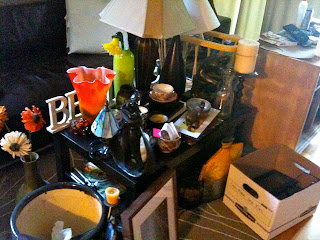 The to do list
Lastly, we make the wonderful to-do list (what can I say, I like lists) along with a quick sketch of the different areas and how they could look. This way, flexibility is established on both ends - Jen can take charge and grab what she knows she needs (spray paint, primer, etc.), keep her eye out for what she'd like to have (pillow coverings, stencil) and have a guide for the color and style we're aiming for.

Check back tomorrow (or Friday) when I post the to-do and sketches!
Posted by Unknown at 6/08/2011

Email ThisBlogThis!Share to TwitterShare to FacebookShare to Pinterest
Labels: design inspiration, jen and chad's place, starting out, steps for organizing