i have a problem.

I have a confession to make. I am completely 100%, intolerably addicted to the Sudoku app on my phone. Like, playing-every-waking-minute-and-deleting-it-because-I-get-so-disgusted-with-my-behavior-only-to-redownload-it-20-minutes-later obsessed. And putting-off-all-my-projects-and-errands-and-anything- remotely-productive obsessed. At first I didn't really notice the addiction because I happen to be REALLY good at justifying the need to be lazy, but last night... last night things got real.

There I was laying on my couch (playing Sudoku, obvs) with 20% battery left on my phone. Without A Trace, my other addiction (LOVE cop shows), was on and I had volleyball at 7:30. I could have easily have walked into my bedroom, plugged in my phone, walk back into my living room to watch the show and promptly head over to volleyball as soon as it was finished.

What did I actually do? I walked into my bedroom, plugged in my phone, PLAYED SUDOKU, MISSED WITHOUT A TRACE and tried to squeeze in an extra game of Sudoku, ARRIVING JUST BEFORE the freaking game started.

Hi, my name is Kate and I am addicted to Sudoku. And I now understand how and why gamers can become addicted, unsocial and a waste of space. Ugh.

Needless to say, I did not write the adorable blog post about incorporating baby pink into your wardrobe as planned. Instead, I played Sudoku as soon (and I mean AS SOON) as I got home from volleyball until the time I went to sleep where I dreamt about different strategies to decrease my time per board. I mean.... C'MON KATE. You're better than this. Stop it, I KNOW.

So as much as this is a confession and admission to a problem, it's also an "I'm sorry" to all the readers that were dying to read about something great. Or creative. Or interesting. Or anything except for what I have to say today. Which is nothing. Except I'm a giant nerd. And if there's anyone else out there with the same addiction, let's be friends, start a club and ween each other off the monsterous, addictive, life crushing, socially killing game of Sudoku.


If there's not anyone else out there with the same problem, here are three measly photos of what I've been thinking about all this week... numbers. At least I'll know my Dad will love it. 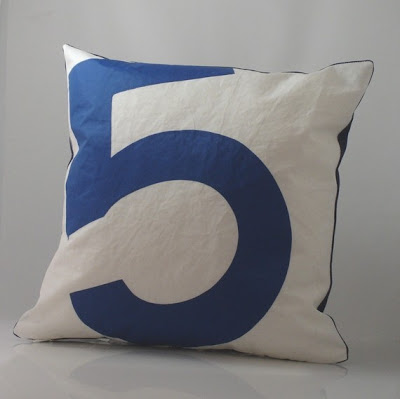 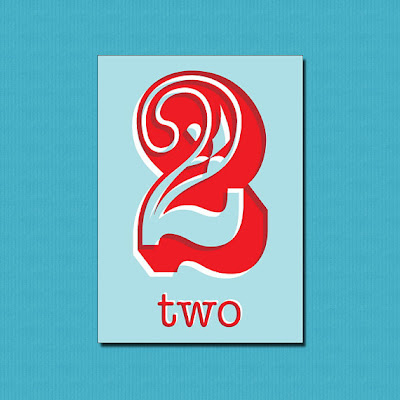 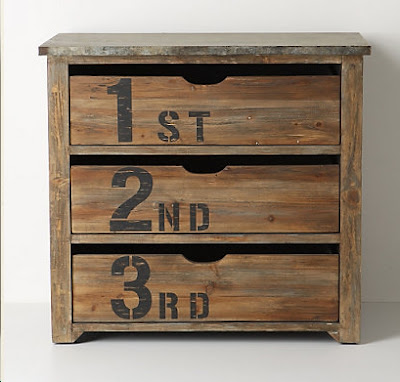