if i had a million dollars.

Being in la-la land for the I'm a Giant Dollhouse Challenge is both exhilirating and non-productive all at the same time. Exhilirating because there are no budgets in the land of miniatures, and non-productive because all of my other projects/to-dos are on hold indefinitely. But who cares because I heart making tiny, little things!

As a brief reminder for those that haven't been keeping up with my two (2) updates on the matter, I'm participating in Emily Henderson's I'm a Giant Dollhouse Challenge and have been seriously getting after it on some dollhouse building. I'm planning on an update tomorrow so get ready to be amazed.

In the meantime, let me show you some of the photos I've been drooling over while playing the "if I had a million dollars" fantasy game. It's the perfect game for designing a dollhouse and one I can't seem to stop playing. Not even to craft. I KNOW. 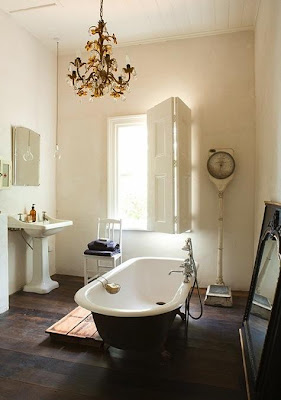 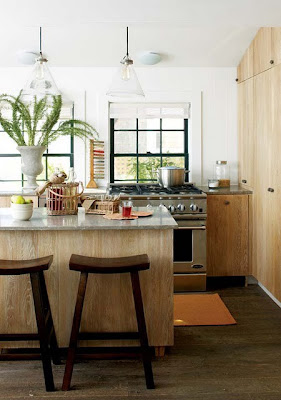 an open kitchen for someone else to cook in
[heirloom philosophy] 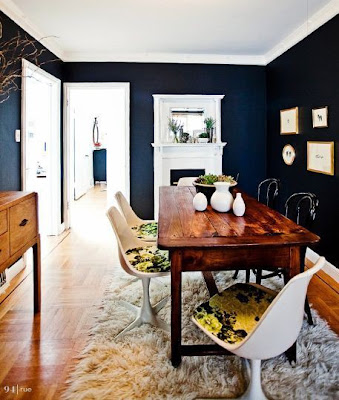 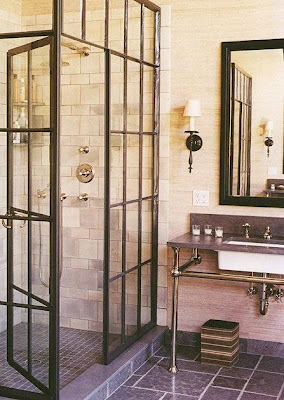 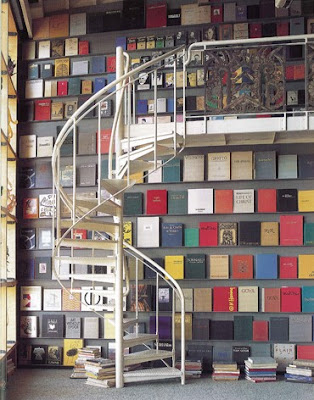 a library
[7th house on the left] 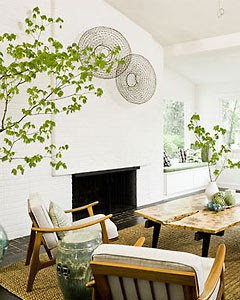 these chairs
[the nest] 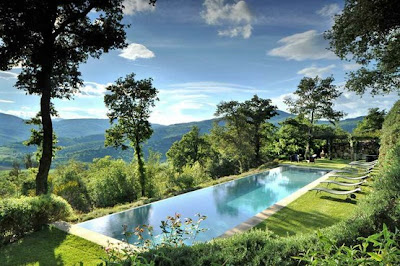